This month we visited the garden of Steven Wedd in Wollongbar.

Steven has only had this house for about 2 years and has redesiged the garden to make the most of a relatively conventional suburban block. The main feature of the garden is a very colourful area under shade cloth containing caladiums, anthuriums, bomeliads, cordylines and begonias.

Despite Steven's reputation for growing spectacular dahlias there was not one in sight but this may change over summer! 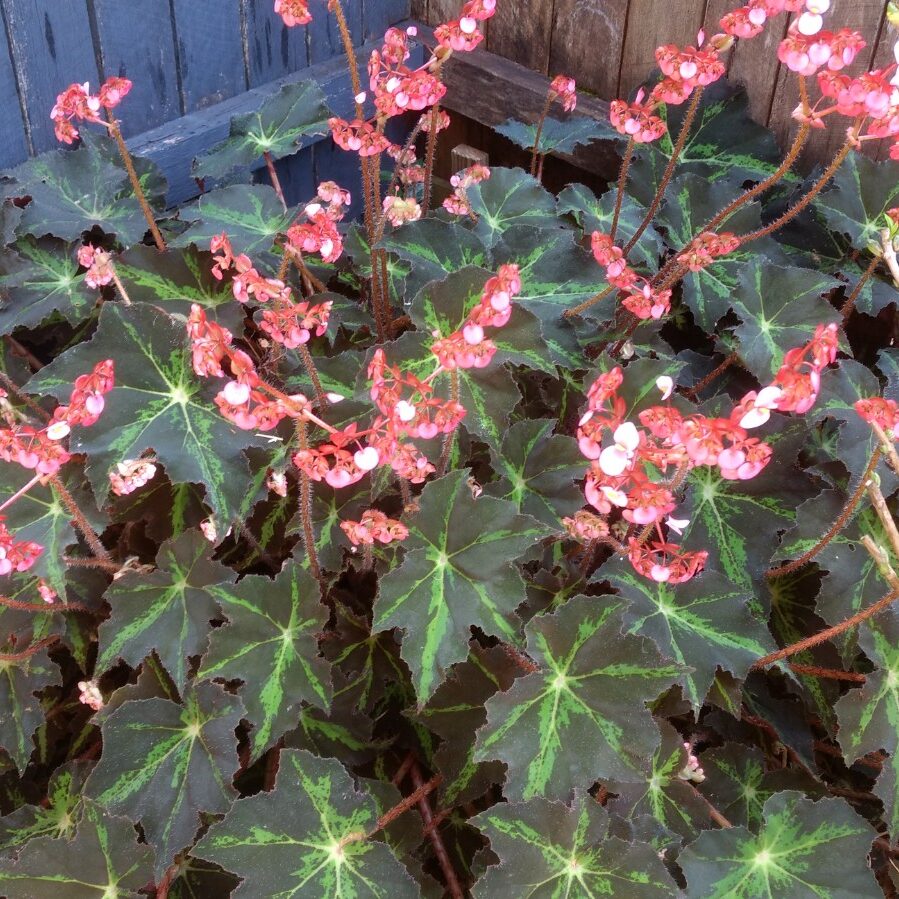 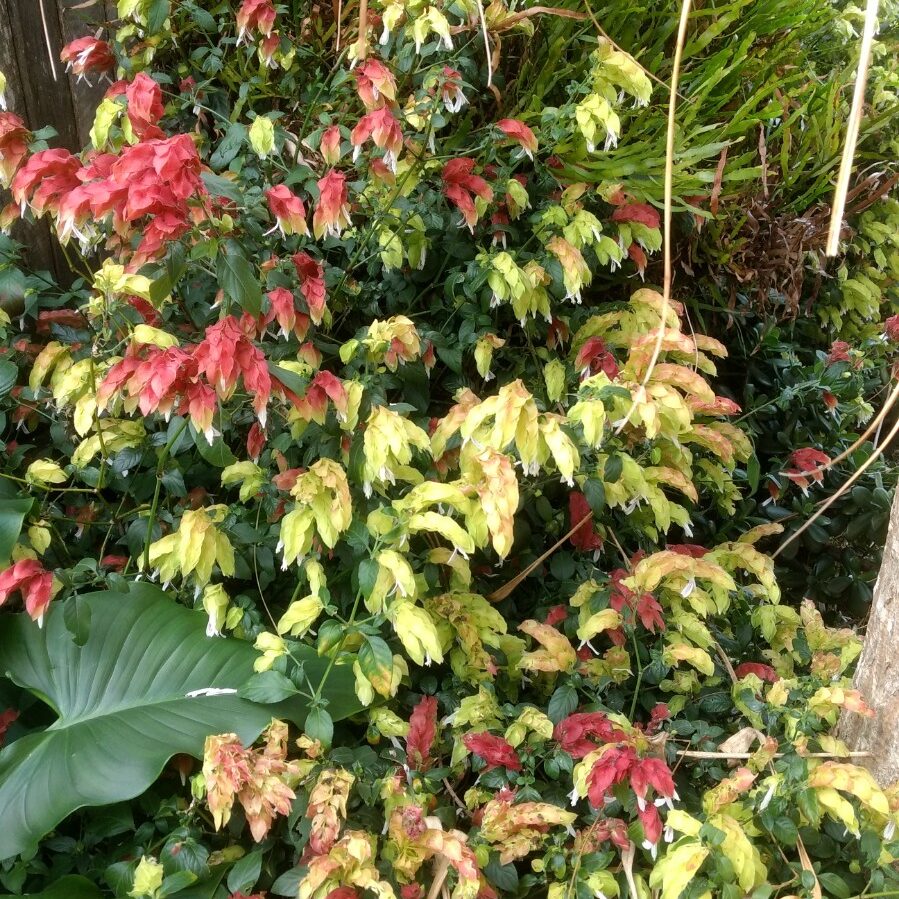 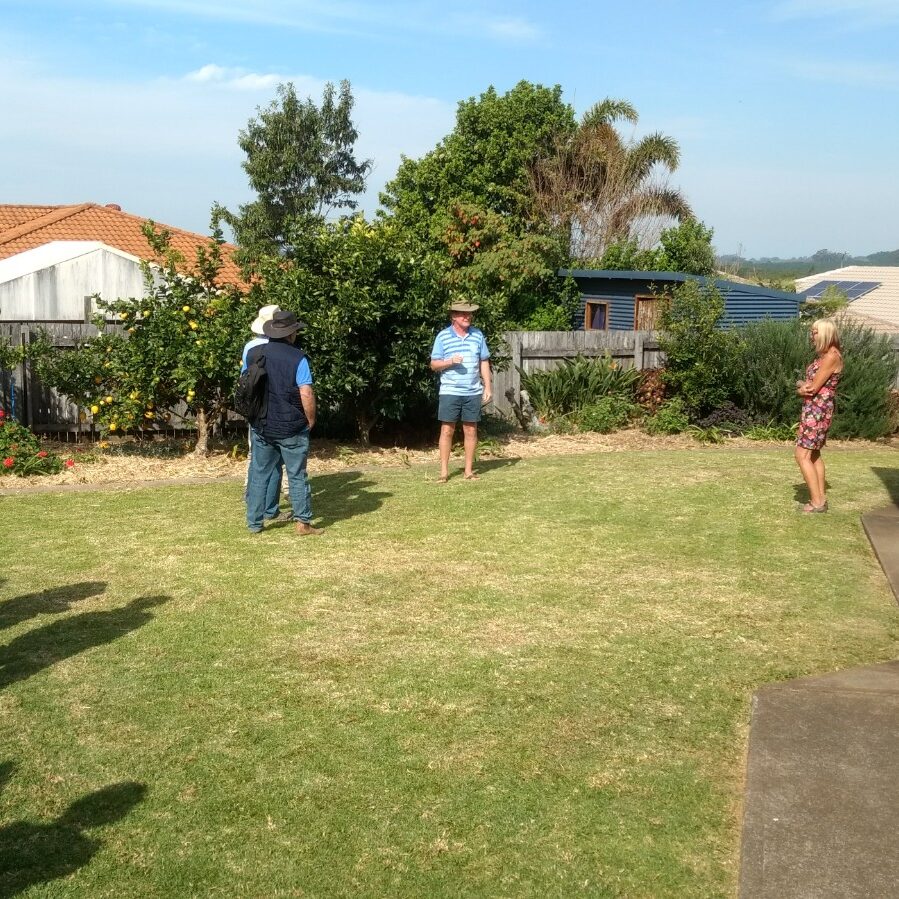 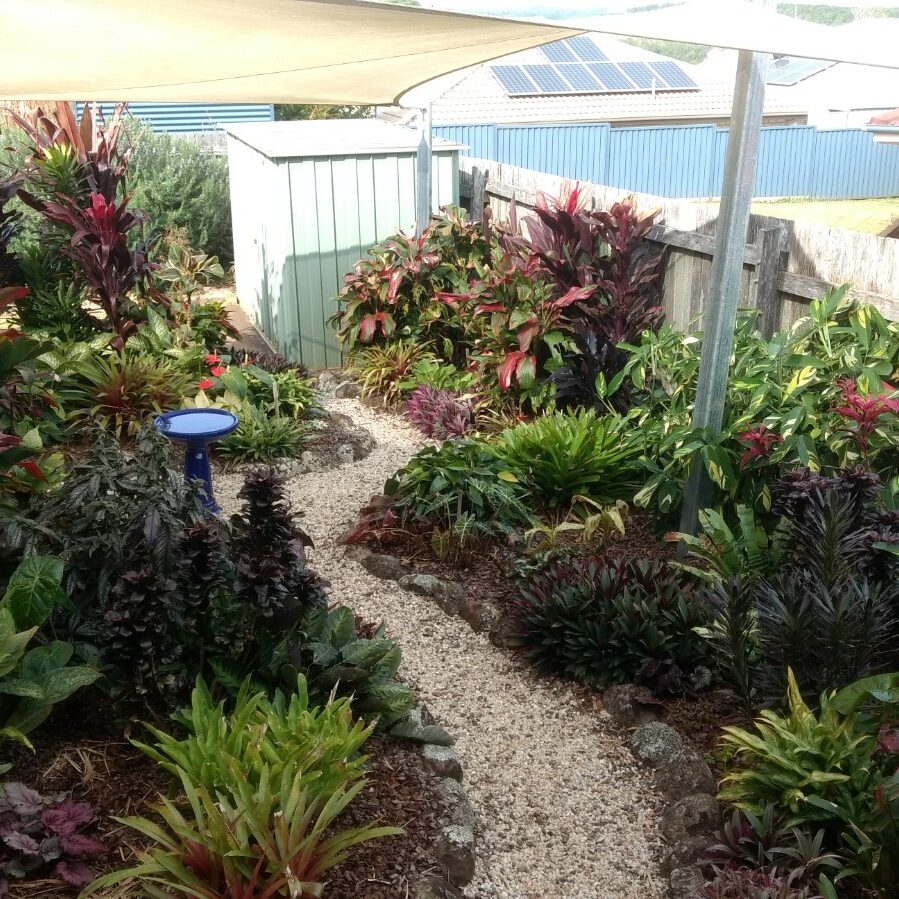 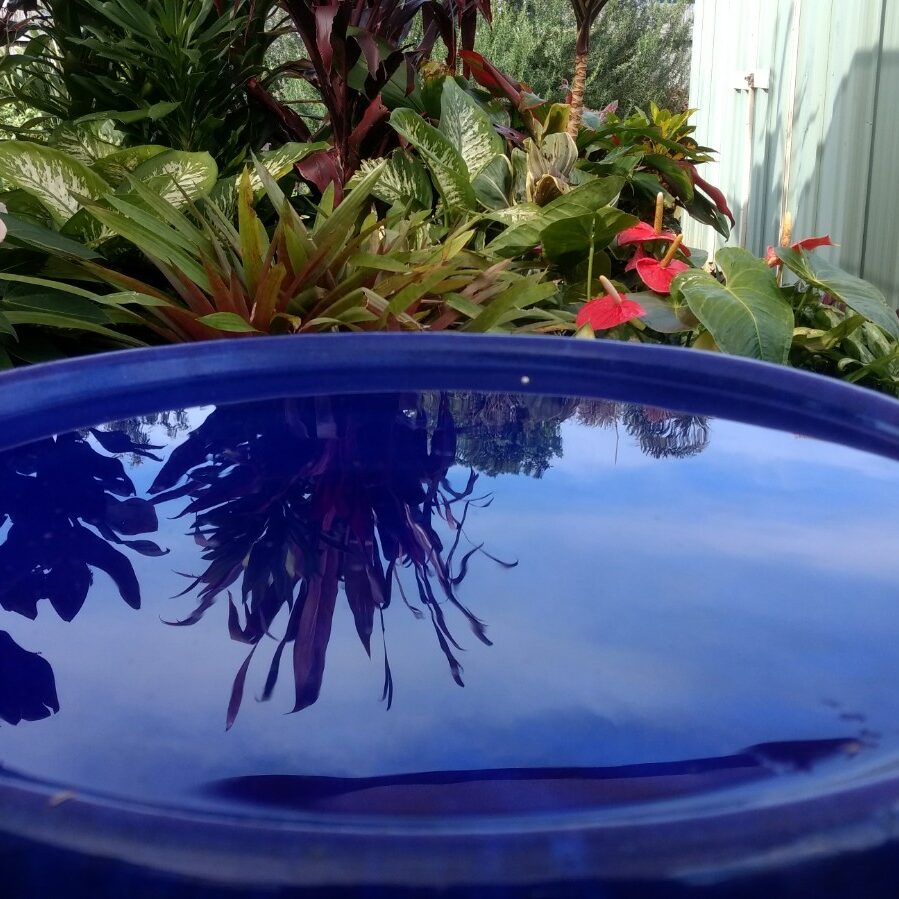 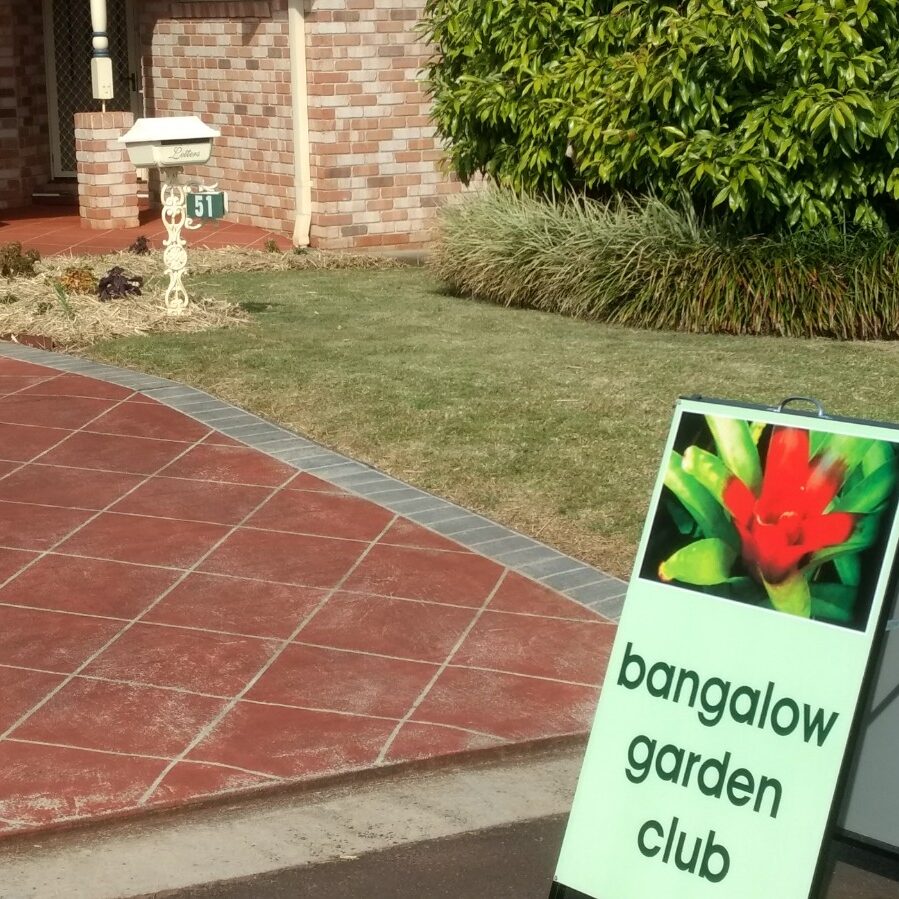 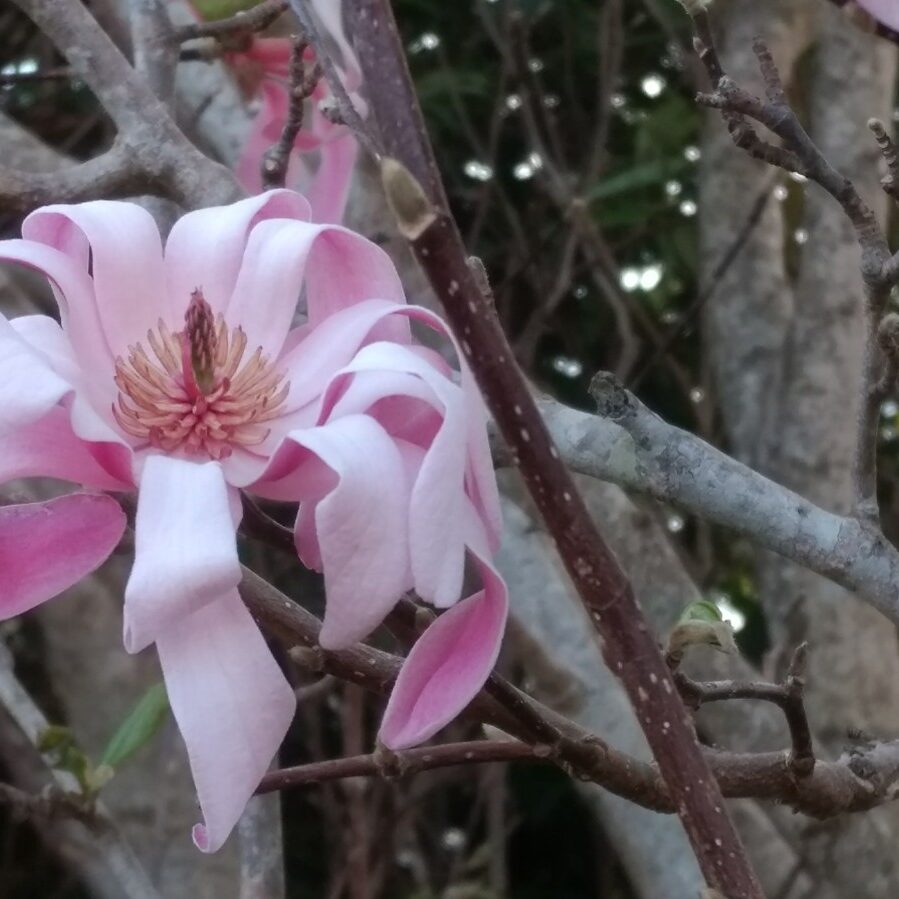 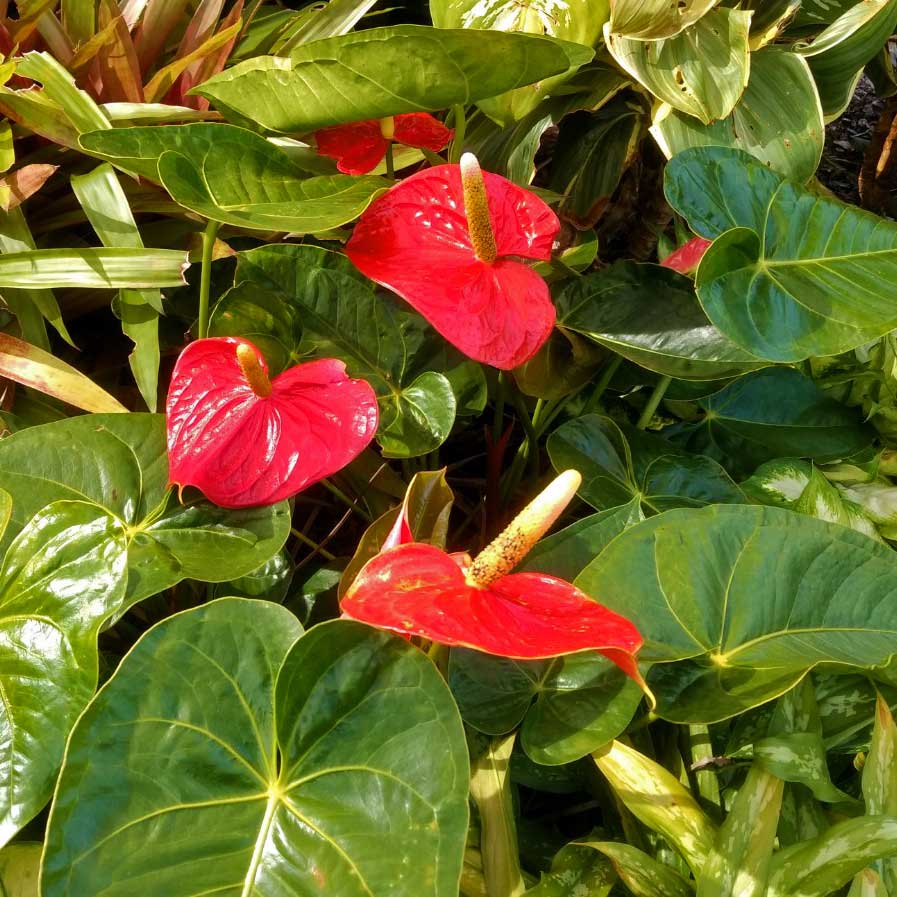 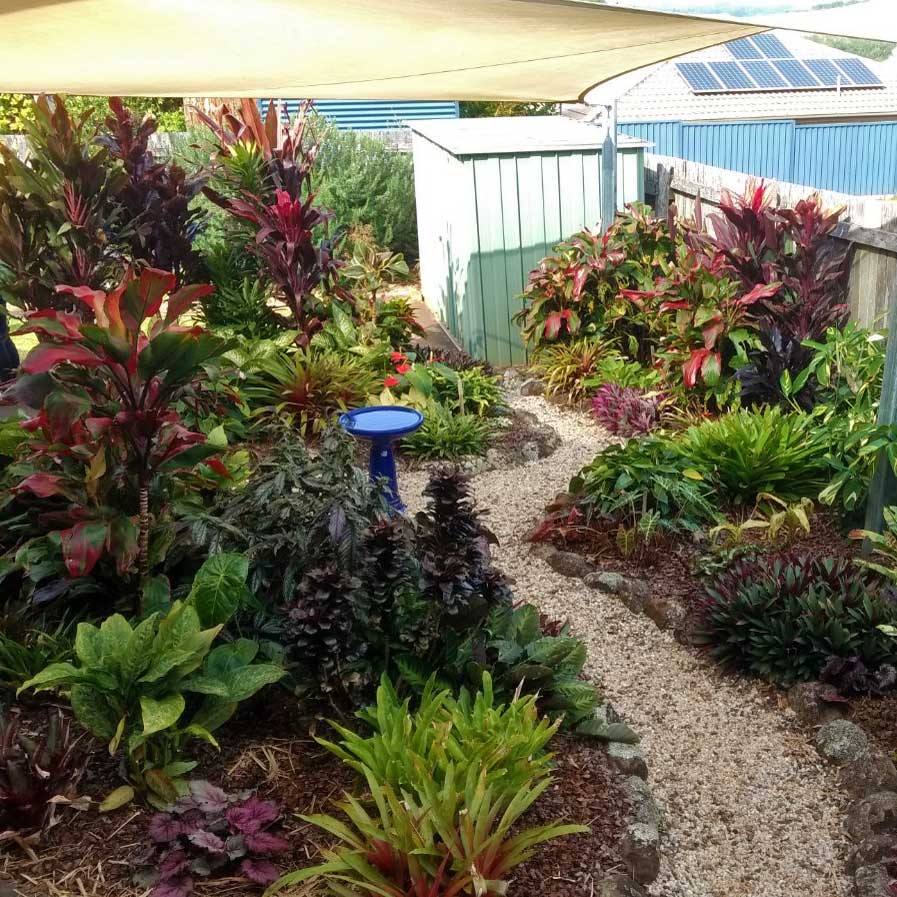 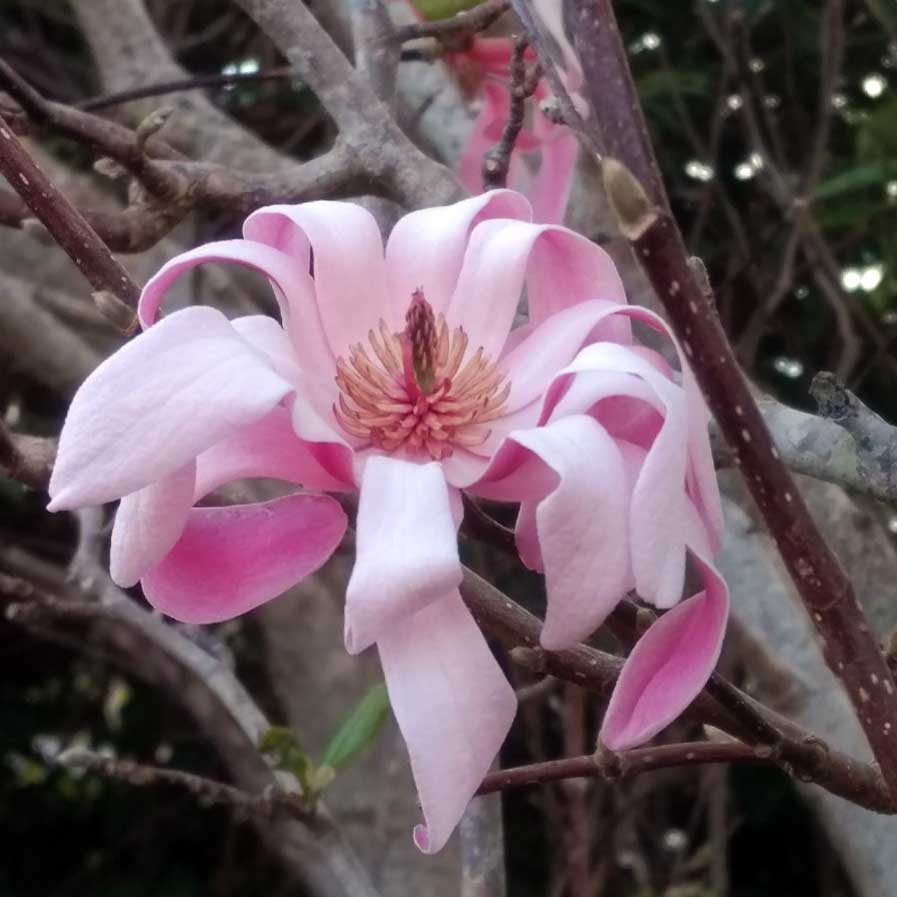 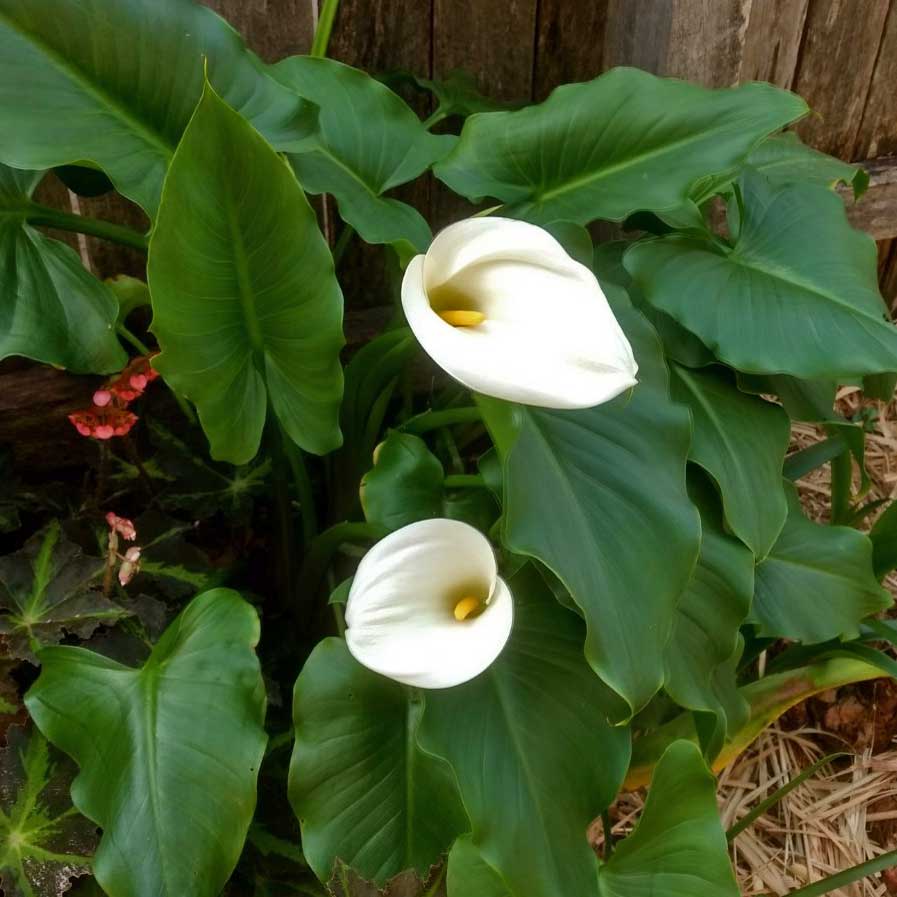 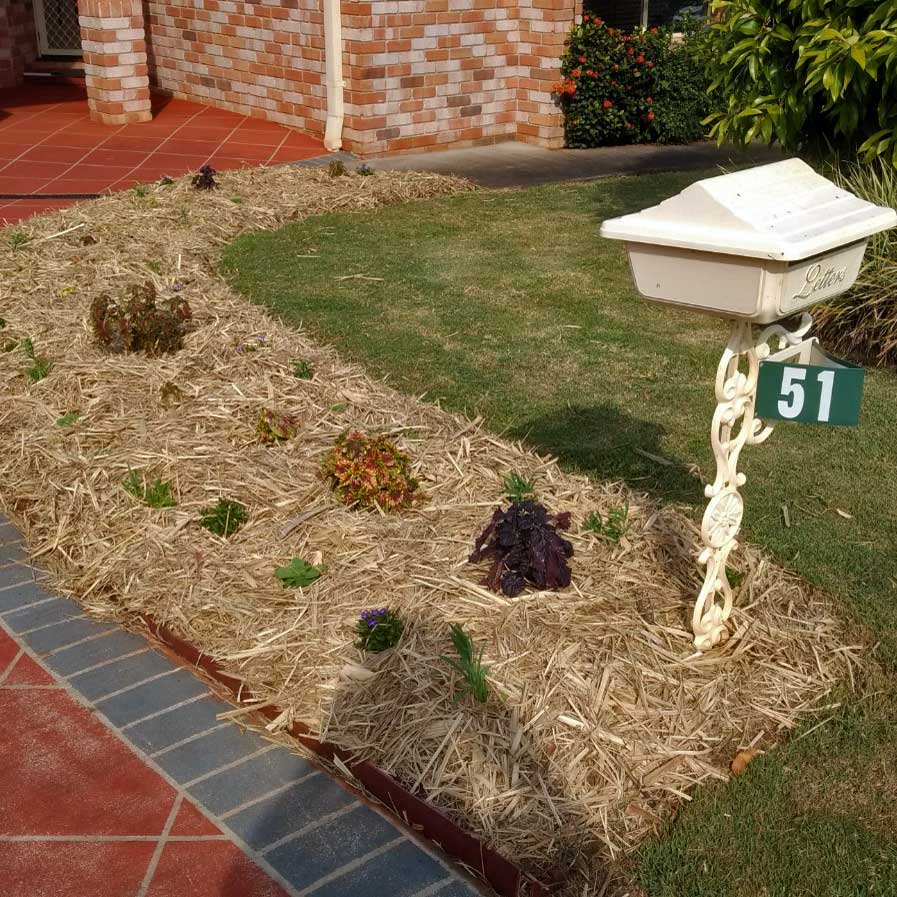 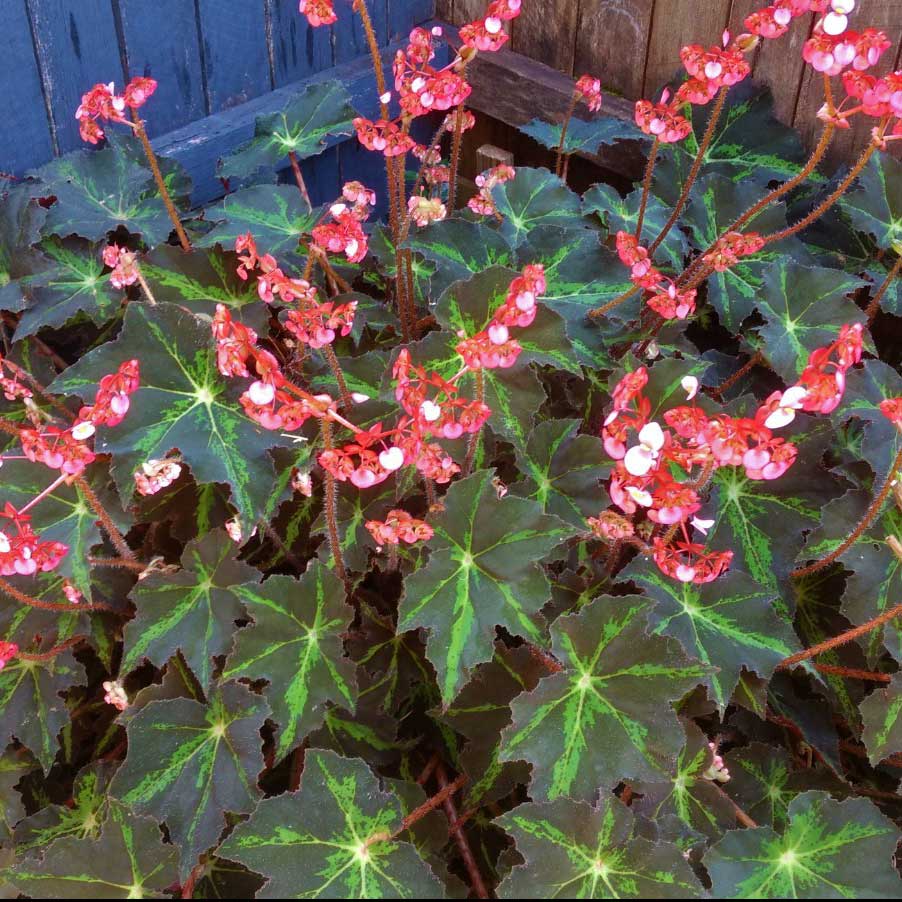 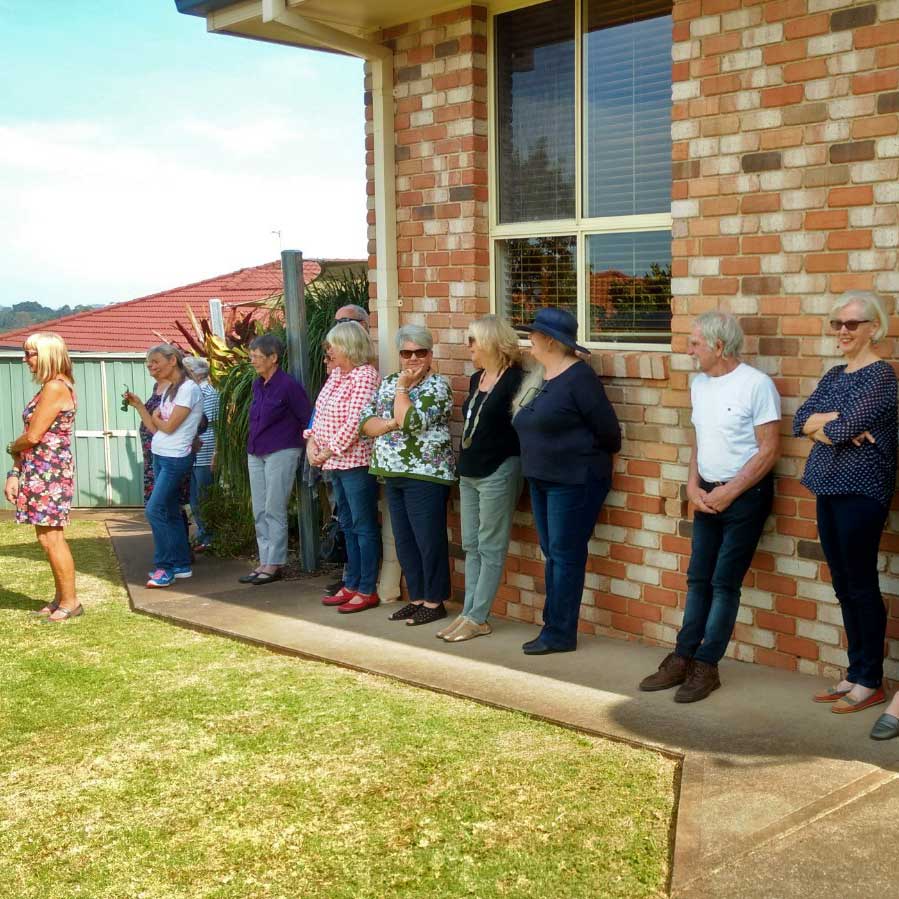 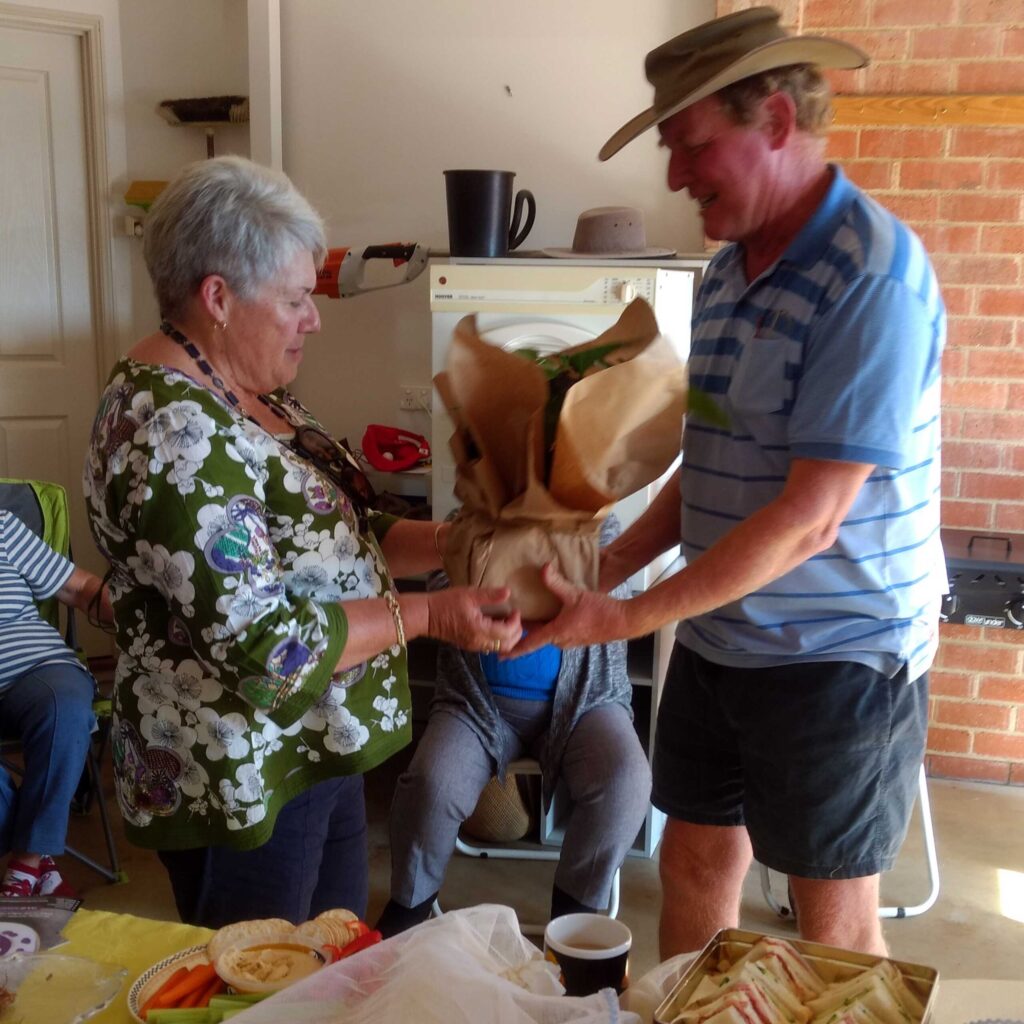